Did you know that according to the United States Environmental Protection Agency, a new gas-powered lawn mower running for one hour creates as much pollution as 11 new cars driving for one hour? Yes, that is eleven cars. Another startling fact is that a gas lawn mower in a year produces conservatively as much pollution as 43 new automobiles in a year.

That is a problem both for your health as well as the health of the environment. People that are looking for solutions for air pollution should think globally and act locally. The solution literally begins in your own back yard.

Electric lawn and garden tools have many advantages over gas-powered ones (the linked discussion focuses on lawn mowers but applies to all types of equipment).

One of the most important advantages that electric tools have is that they are zero emissions. Zero pollution.

Pay Attention to Where Your Power Comes From

Cordless electric lawn and garden tools do need their batteries charged. That takes electricity. You should pay attention to where your electricity comes from. The source of electricity may or may not create pollution. 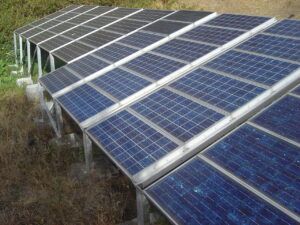 Gas powered lawn and garden equipment is not regulated to the extent that automobiles are. For this reason, these tools produce a surprising amount of pollution. I gave two examples in the first paragraph of this blog.

There are two types of gas engines used in lawn and garden equipment.

BOTH types are much worse than electric engines.

Because of weak regulation in terms of pollution from these types of engines, it’s best to avoid any gas engine for your lawn and garden equipment. That is especially true in recent years with the advent of amazing electric versions for our outdoor needs.

Did you know that it is estimated that by 2020, in the state of California, USA, small gas engines like those described above will create more ozone pollution than all passenger cars combined?

People that use gas-powered lawn and garden tools need to refuel periodically. 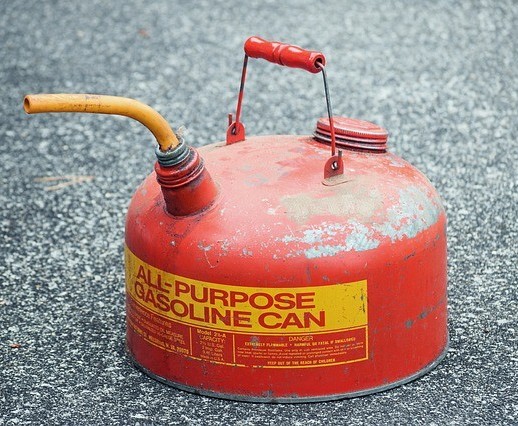 It might surprise you that the EPA estimates over 17 million gallons of gasoline (and other fuels) are spilled every year while filling up gas-powered lawn and garden equipment. That’s a mind-boggling number. By contrast, the Exxon Valdez spilled 10.8 million gallons of oil in Prince William Sound, Alaska.

Spills lead to ground-water contamination, and that is happening where you live, not in some distant location. This may mean water that you or someone near you drinks and bathes with.

Additionally, some of the spilled fuel evaporates into the air and contributes even more to air pollution.

Talking about air pollution may not hit home with all of you. It may seem like a far distant thing. However, when you are using a gas-powered lawn and garden tool, you are generally in close proximity to the pollution source.

Ground level pollution affects your health and your neighbors’ health, apart from the environment in general.

But just how does it affect your health? According to the World Health Organization, the impacts of air pollution are as follows, worldwide. Percentages listed represent the amount of these conditions caused by air pollution. For example, looking at the first item below, 29% of both death and disease caused by lung cancer is a result of air pollution.

You Have the Answer

There are many solutions for reducing or eliminating pollution. This website is focused on caring for lawn and garden, so I have kept my discussion primarily in that area. Gas-operated lawn and garden machines really do create a significant portion of air pollution.

If you’re like me, you take pride in your lawn and garden. There is a sense of satisfaction especially after getting a job done.

I love to look around and see the work I’ve completed, perhaps smell the freshly cut grass or view the updated green spaces.

Taking care of the outdoor areas of your property should be satisfying. It should also be healthy for both you and the local and global environment.

Now more than ever this is a possibility with electric lawn and garden tools. They can be a win for both you and the environment. 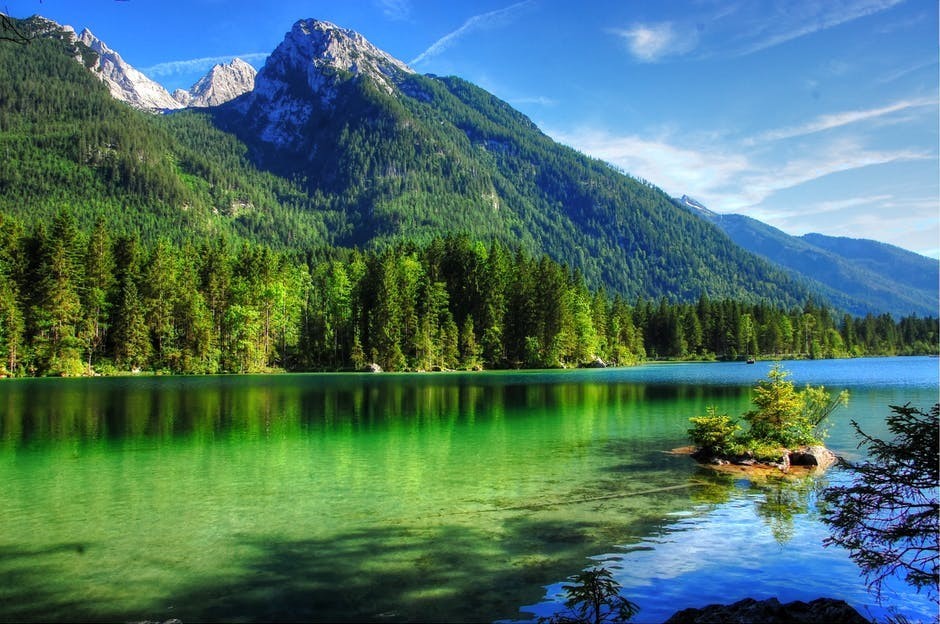